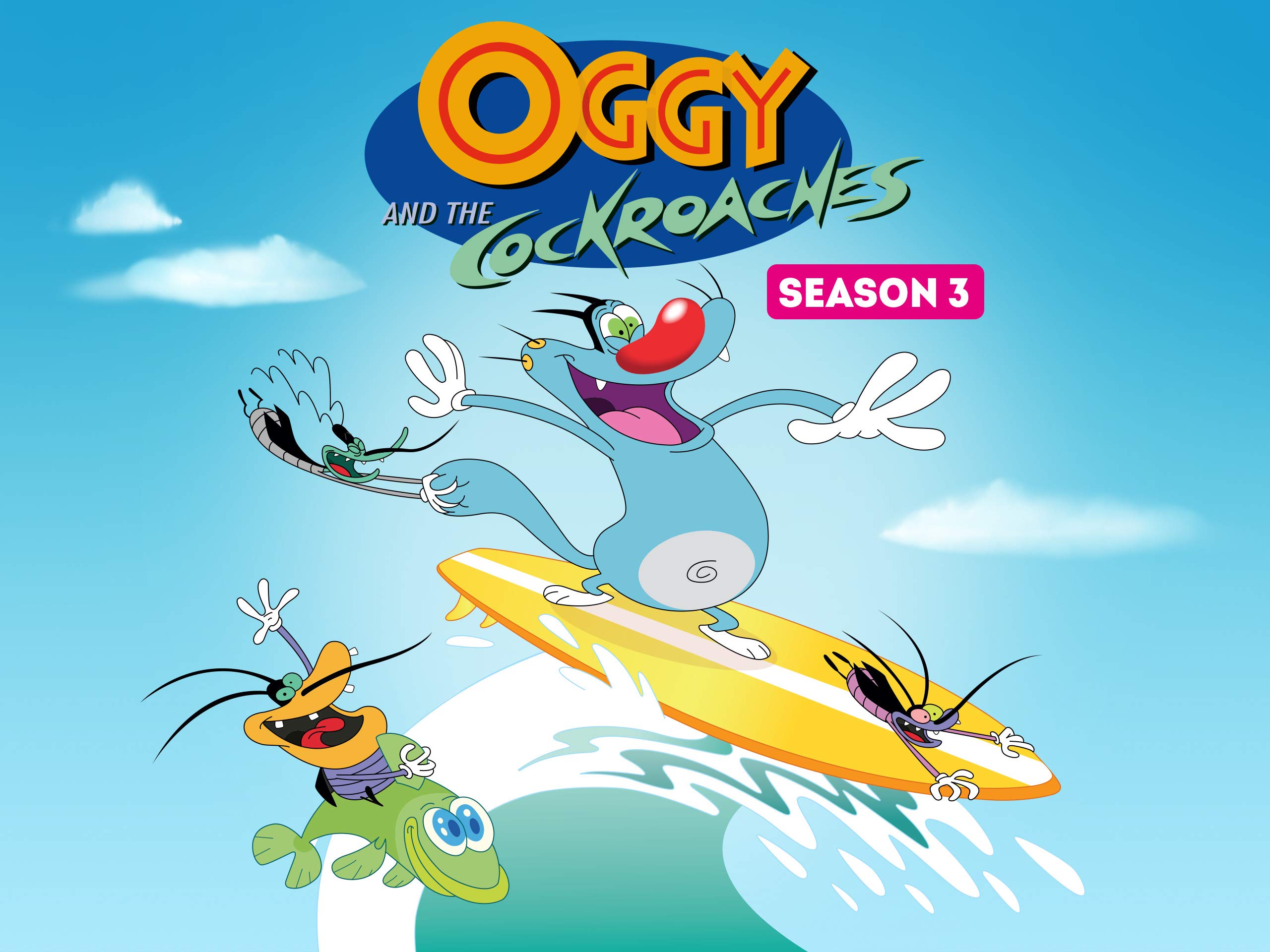 Cockroach – a loyal friend of every surfer

Today, in the comfort of my home, I was reflecting on how beautiful is life in tropical places like Costa Rica, Azores, or Sri Lanka and how it would be like to move there.

If you ever been surfing in such a place, you know that people there are much closer to nature. Tropical fruit grows on the streets and in your backyard for free, you can wake up to the exotic birds singing their songs every morning and you don’t ever need to buy any warm clothes, shoes, or any wetsuit.

Then the dark part of my mind started to join the conversation. What about the oppressive heat, rainy seasons, mosquitos, and other stuff? After a while I’ve realized that the heat is not a problem – probably because you’re able to get into the ocean multiple times a day, the mosquito nets work quite well and all the other tropical problems can be solved somehow.

But there is one thing that everybody hates and you can never get rid of them. Cockroaches!

While it’s not exclusively a tropical animal, I don’t remember a single warm-water surf trip without the occasional encounter with our creepy friends. So I came to the conclusion that if I ever managed to move to a tropical surfing paradise, getting used to the cockroaches would be my worst problem.

Continuing my contemplation for a while, I’ve realized that I’ve never been bitten by a cockroach, neither have I heard any stories about surfers being eaten by them. Yet we dread them more than sharks and automatically try to kill any of them on sight. Intriguing!

So why do we actually hate the cockroaches? What they do to us and are they actually dangerous?

With a little bit of searching on the internet, you can find out that the cockroaches are in fact quite harmless.

So based on the scientist’s research, our fear of them is relatively irrational as long as we are able to store our food safely in fridges or plastic packages/containers. The name for it is katsaridaphobia and apparently, the roaches are the number one insects feared by humans. Even if the mosquitos kill millions of people each year and cockroaches none.

The main reasons for our fear or hate to cockroaches are:

Well, as much as irrational it is, there’s no denying that most of us will never be friends with those creepy creatures. Unless you want to try a bug therapy? 😛

The next best thing to being friendly is to learn to accept them and maybe acknowledge their place in this world. The same as we surfers respect the sharks and try to somehow coexist in the same places. So again, what does the science say?

Is there any reason to keep cockroaches alive? What is their place in the ecosystem?

And then I’ve discovered the shocking truth:

Cockroaches are more important than surfers!

They are a major part of something called the nitrogen cycle. Roaches feed upon decaying organic matter, leaf litter, and wood around it. This material traps a lot of atmospheric nitrogen in them, and when cockroaches feed upon them, they release the trapped nitrogen into the soil (through their feces). Plants and trees then take in that nitrogen and it helps them grow. The extinction of roaches from the earth would largely impact forest health and indirectly will disturb the life cycles of all species living there. (source here)

So there you have it. Every time you kill a cockroach, you kill a tree! You better give them some respect. Without them, the tropical places wouldn’t be so lush & beautiful.

But is there a way to avoid meeting with the cockroaches?

I know what you are thinking… We will leave the good ones in the forest and just kill the evil individuals who creep into our homes.

You can try, but you can’t hide. As PETA says: Killing cockroaches is cruel and futile. Unless you make your home less attractive and accessible to them, killing some roaches will simply create a void that others will soon fill. Especially in the tropics, where we like to sleep in bamboo bungalow huts and hangout in open-jungle kitchens, there is no escape. The surfing and cockroaches worlds collide the same as we do with sharks.

In the end, there is not much we as surfers can do. The wet & warm coastal environment that we like to visit is perfect for cockroaches too. We better get used to meeting them every time we get out of the ocean.

Cockroaches are surfer’s most loyal companions. Weather we like it or not.

I’m going to end with three of the most fascinating facts about our friends:

And now, check out one of my favorite cartoon epizodes: